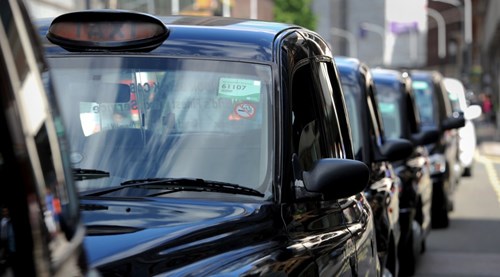 Self-driving “robocab” taxis are the future if we want transport that will benefit the environment AND our purses.

The autonomous cars could deliver huge environmental and economic benefits by running more efficiently than privately operated vehicles, a study has shown.

Scientists found that an electric self-driving taxi in 2030 would generate greenhouse gas emissions 90% per mile (1.6 km) lower than a privately operated petrol-powered car.

Its contribution to greenhouse gases would also be up to 82% lower than that of a hybrid vehicle.

Almost half of the savings were due to “right sizing” – ensuring that the taxi varies in size according to how many passengers it is carrying. 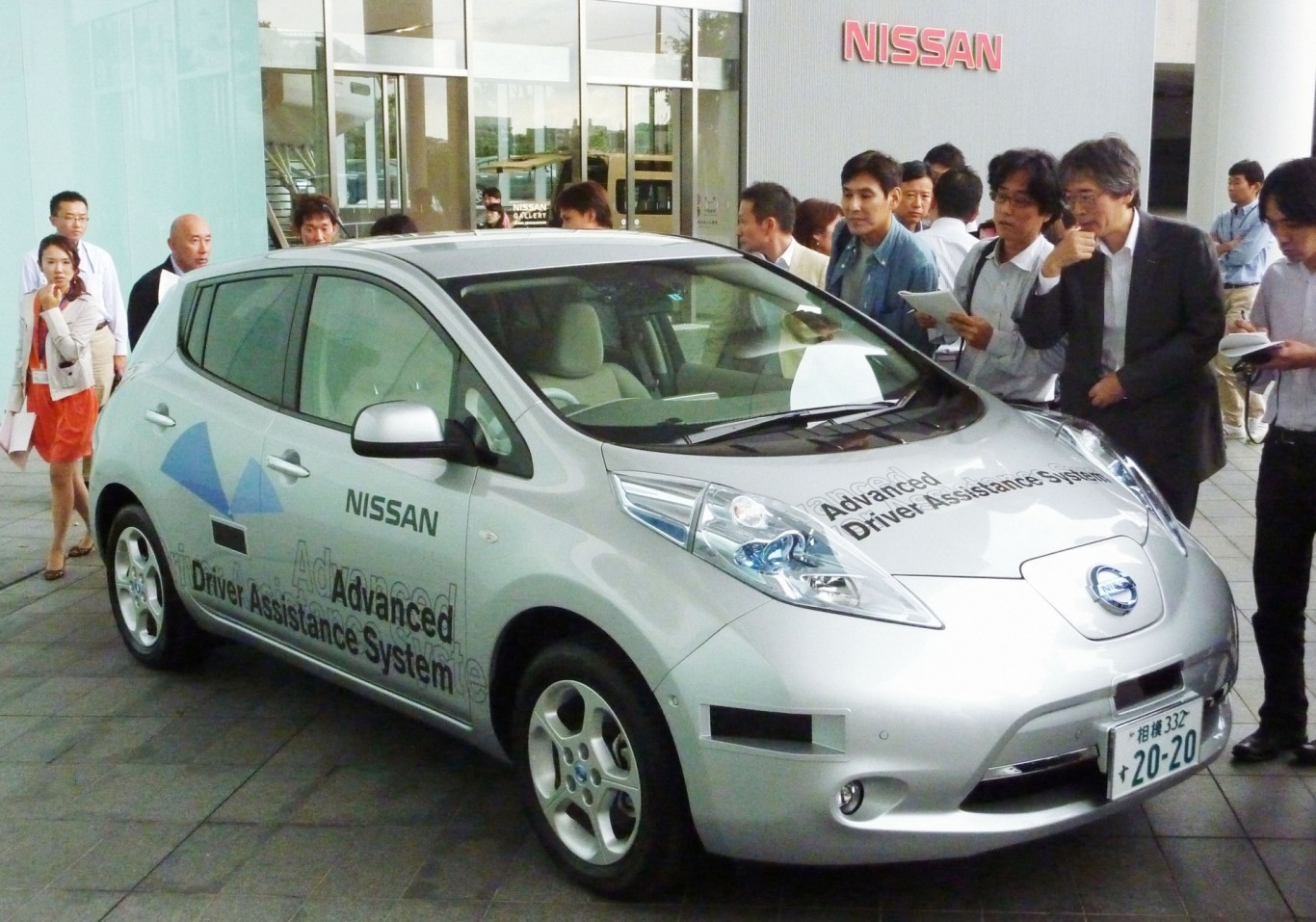 By 2030, autonomous taxis could be far cheaper to operate than traditional taxis, said the researchers, whose findings appear in the journal Nature Climate Change.

If driven only 12,000 miles (19,300 km) per year, electric vehicles were expected to be more expensive than owning and operating petrol-driven cars.

Taking into account the cost of autonomous technology, currently estimated to add as much as 150,000 dollars (£96,200) to the cost of a vehicle, the dramatic savings were a result of greater energy efficiency and doing away with the human operator.

Source: Self-driving Robocabs are the latest tech that could save money and the environment | Irish Examiner