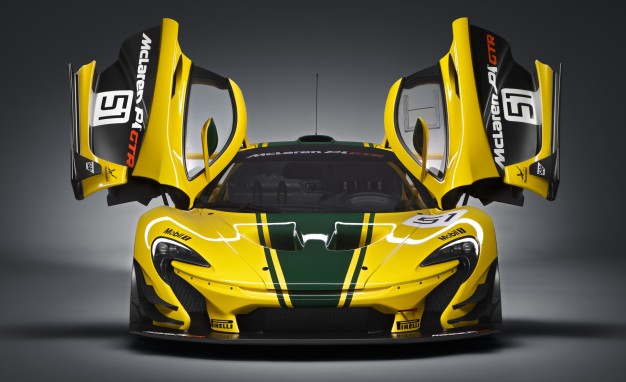 McLaren Making More Money, Planning More Megacars Financial results press conferences rarely set pulses racing, even when the company concerned produces cars as exciting as McLaren’s. So while we can tell you that McLaren turned more than £495.5 million last year, made a pretax profit of £15m and also invests an impressive 20 percent of its revenue back into research and development, we were more stimulated by a chance to talk to company CEO Mike Flewitt about his plans for the next ‘ultimate’ car to follow the P1 GTR.This was basically a continuation of the conversation we started at the Geneva auto show this year, and although Flewitt didn’t obligingly reveal the corporate model plan for the next decade, he did confirm that, P1 GTR aside, we will definitely see a roadgoing ‘ultimate’ car to follow the P1.“Some will be track and some will be road,” he said. “There’s demand for both, but the demand for a road car is far bigger—100 to 500 units, depending on the car. For a track-only variant I would say it’s 25 to 50.”Whatever McLaren builds it will use the existing component set, including almost certainly the twin-turbocharged V-8 engine that sits at the heart of all the company’s products. But Flewitt also said that lower-volume production gives the possibility for radically different design: “We could certainly do a completely unique carbon tub if it’s very low volume. You wouldn’t need to invest in tooling, you could do a handmade tub. But we’d probably never go more than about 20 to 30 percent completely unique content. Delivering an ultimate experience is about more extreme aero, a more extreme driving experience, but I’d say it was a focused appeal, not necessarily just an extreme track car. 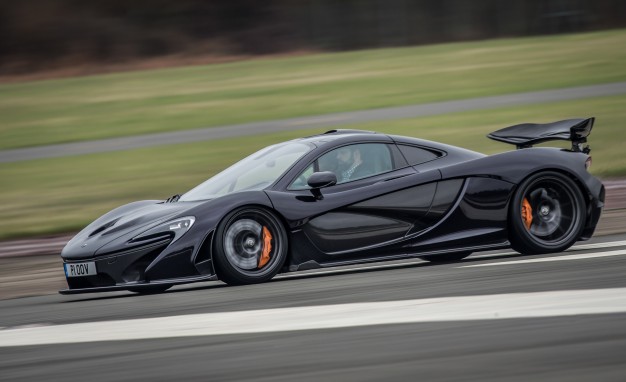 ”Flewitt confirms that McLaren is already thinking hard about what should follow the P1 GTR, but insists no decision has been made yet. Another company insider indicated we will probably have to wait until after the launch of the P14—code for the replacement for the 650S—to see the next Ultimate Series car, meaning at least 2017.“We do have one car we’re working on conceptually at this stage, but it’s just on paper and as a virtual model,” Flewitt told us. “We’ve got the concept of what we want to and we’re working on the rest.”He also admits that buyers are going to expect any future Ultimate Series cars to be faster than the last models, a major ask when it comes to going beyond the P1 and P1 GTR: “We would have to be very brave not to get faster, because that’s the way the market tends to move. We would love to do a car that’s just cut down, maybe 1200 kilograms and with no regard for top speed—great aero, light weight, and a total focus on drivability. But would we get panned in the press if we did that, if we produced a car that couldn’t match the performance of the last car? It’s a real risk.”With the P1 utilizing electrification, we can expect hybrid powertrains to play an increasing role in almost all the company’s future products. But, interestingly, Flewitt refused to confirm that a hybrid system was a prerequisite for every Ultimate Series car. McLaren’s Sports Series Starts with the 570SMcLaren’s Future Cars Will Be Lighter, Faster, and More Aero-FocusedMcLaren Full Coverage: Reviews, Specs, Photos, and More “Not necessarily at the moment, but looking 10 years into the future I’d say definitely. It’s going to become an integral part of the powertrain and if you go far enough out I think you’ll find the internal-combustion engine becoming less significant, one day potentially nothing more than a range extender. That’s the way the whole segment is moving.”As always, exciting times in Woking.