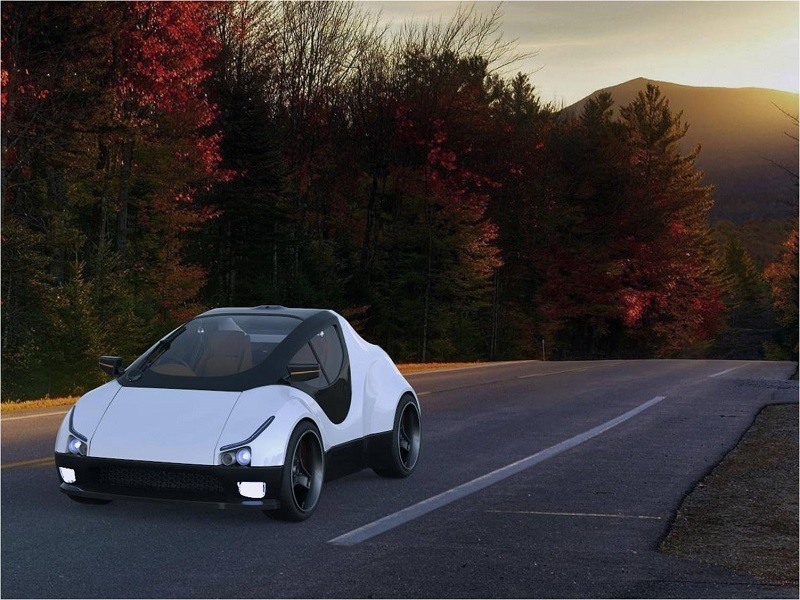 Concept image of the Alex eroadster via Tom Finnegan.
With Ireland’s history of car production long behind us, one man based in Co Leitrim is trying to reignite the industry once again, but this time for the 21st century, with Ireland’s first home-designed and built electric vehicle (EV)

An Irish car from the ground up

Starting out as just a concept, Tom began to turn his concept into a reality after approaching the organisers of the Vital project, an EU-funded initiative that helps people with business ideas approach established businesses and form partnerships to create their idea.

In this case, many of the parts of Tom’s Alex eroadster will be sourced directly from Ireland, with the Irish Centre for Composites Research (IComp)and Swift Composites in Louth helping on research for the composite material chassis, while Wicklow-based racing suspension manufacturers TDP.ie are working on the car’s undercarriage.

Providing a wealth of international experience will be the Danish company Ecomove, which has developed a sandwiched composite structure that is stitched together like bulletproof vests, making it as light as possible while giving the same strength as steel.

With this concept, the Danish company has already established itself in the renewable energies industry, having struck deals to construct wind turbines using its technology.

Tom says that when they begin construction of the first prototype, it will be much simpler to build than existing EVs: “The chassis is a little bit like Ikea as it can be flat-packed and assembled, so it doesn’t work like the old production lines. It’s a much simpler way of doing things.”

As for the rest of the car, well Tom says it’s designed to be relatively nippy, capable of reaching a top speed of 130kph and can go 0-100kph in about 10 seconds thanks to its two AC motors in the back of the car.
Look out Tesla, there’s a new player in town…
Get the full story here…Source: An Irish electric car could make debut in 2016
Or check out Tom Finnegan at eroadster.net